The Richmond Former Players and Officials Association ('Former Tigers') was formed in 1959. It celebrated its 50th birthday in 2009, with a great function at the Grand Hyatt Hotel. The Association is a strong, vibrant and active group with events being held throughout the calendar year.

The RFPO&A enjoys a stable annual membership of over 300 members but it is always keen to involve all past players and officials of the Richmond Football Club and add to its membership.

More than anything else, the Former Tigers are here to help and support past players and officials. Mostly this is by social engagement and friendship, but if there ever was a mission for the Former Tigers, it would definitely include caring for those past players and officials in need, whether it is financial, health and wellbeing or any special need at a certain time.

From the very early years of our formation, the philosophy of the former players and officials association has been:

The president of the Richmond Former Players and Officials Association is Peter ‘Basher’ Williams, who replaced the long serving Mike Perry in February 2015.

Peter is supported by an experienced leadership team comprising Vice President Trevor Poole. Bill Meaklim is Secretary and Leonie Bawden is our Treasurer.

The symbol for the former players is the ‘Resting Tiger’, chosen because it means that 'he has fought the battle and is now resting...'

By becoming a Former Tigers sponsor today, you receive exposure throughout this site as well as on our partner website belonging to the active supporter group, The Tommy Hafey Club. Both sites share a wide ranging database of members and supporters who represent the full cross-section of business, trades and professions.

Make sure you are seen and heard. There are some great sponsorship opportunities associated with the FPOA which are very economical and cost-effective. 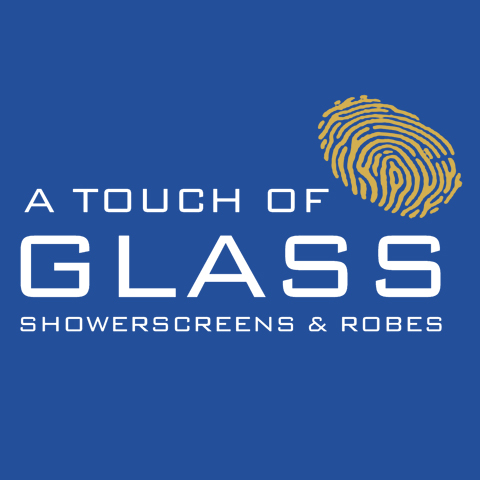 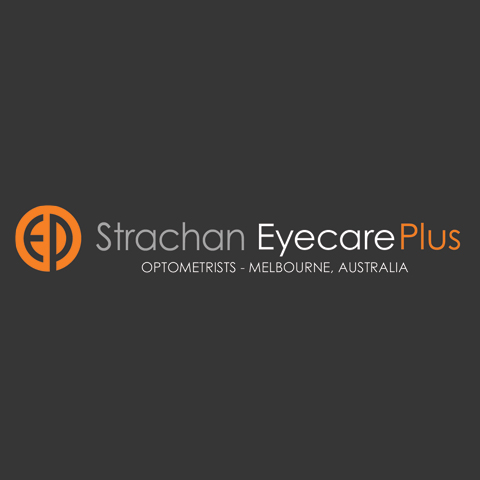 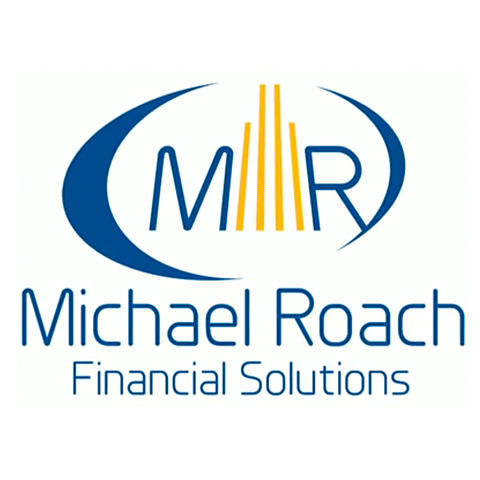 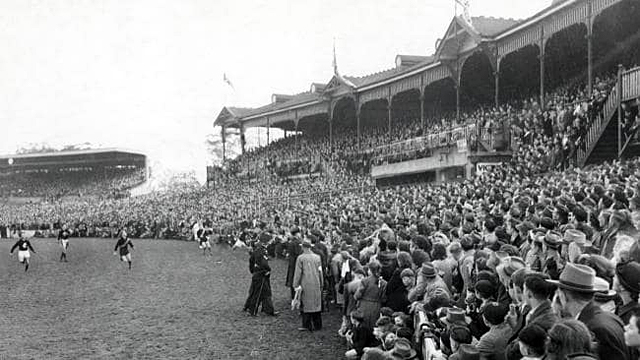 The first meeting of the Richmond former players took place on 2 August 1959 at the Richmond Football Club. In the early years, the former players would hold four or five meetings each year and they started a range of valuable social activities and functions. 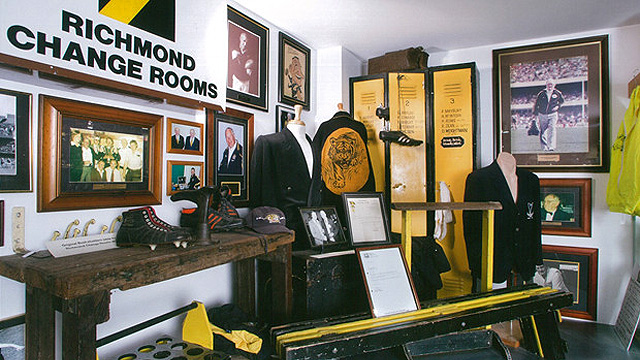 Supported by a committed group of volunteers, the RFC Museum opens to the public on Mondays from 10am – 3pm and on days when when Richmond plays home games at the MCG for 2 hours prior to the start of the game. An entry fee of $5 applies for adults.